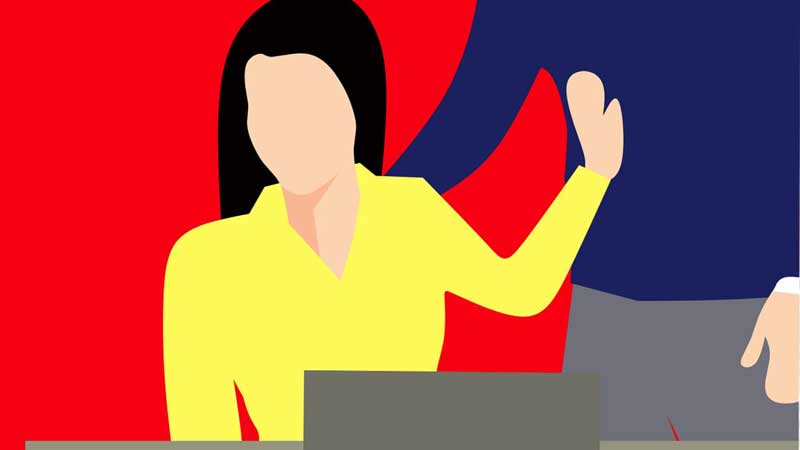 Today, the Honourable Filomena Tassi, Minister of Labour, is announcing an important step toward a strengthened federal framework that protects workers, while also supporting employers. The Workplace Harassment and Violence Prevention Regulations (the Regulations) are now published in Part II of the Canada Gazette and will come into force, along with the legislation, on January 1, 2021.

- timeframes for resolution to better support the complainant and alleged individual;
- confidentiality of all parties involved, including witnesses, throughout the investigation;
- protection for employees victimized by a third party (for example, an employee harassed by a client);
- the qualifications of a competent person to investigate and provide recommendations;
- employer obligations to implement corrective measures in response to the investigation report of a competent person;
- clearly outlining the existing and new roles of the workplace committee; and
- support to be provided for employees who have experienced workplace harassment and violence.

These regulations will support federal employers in their efforts to ensure comprehensive policies and procedures that workers both expect and deserve are in place in advance of the coming into force date. The Government worked closely with Canadians and stakeholders—including employers and employees, unions, and health and safety representatives in federally regulated industries, as well as subject matter experts, advocacy groups and Indigenous partners—on the Regulations and will continue this important work as we move toward implementation.

"Today, we're taking an important step forward to ensure that federally regulated workplaces—including the federally regulated private sector, the federal public service and parliamentary workplaces—are free from harassment and violence, including sexual harassment and sexual violence. Every worker deserves a safe workplace, and by working together, we can make that a reality."
– The Honourable Filomena Tassi, Minister of Labour

- Bill C-65 defines harassment and violence as "any action, conduct or comment, including of a sexual nature, that can reasonably be expected to cause offence, humiliation or other physical or psychological injury or illness to an employee, including any prescribed action, conduct or comment."
- Through Budget 2018, the Government committed $34.9 million over five years, starting in 2018–19, with $7.4 million per year ongoing, to support Bill C-65, of which $3.5 million annually is dedicated to grants and contributions through the Workplace Harassment and Violence Prevention Fund. There are seven projects receiving funding through the new fund, which was announced last year on International Women's Day.
- On September 1, 2019, a number of changes to Part III (Standard Hours, Wages, Vacations and Holidays) of the Canada Labour Code came into force and include new leaves such as leave for victims of family violence of up to 10 days (first 5 days paid for employees with at least 3 months of service). Offering a leave for family violence also advances the Government's commitment to address gender-based violence.
- International Labour Organization (ILO) Convention 190 concerning the elimination of violence and harassment in the world of work was adopted by the ILO in June 2019. The Government is now consulting with the provinces and territories on ratifying ILO Convention 190.