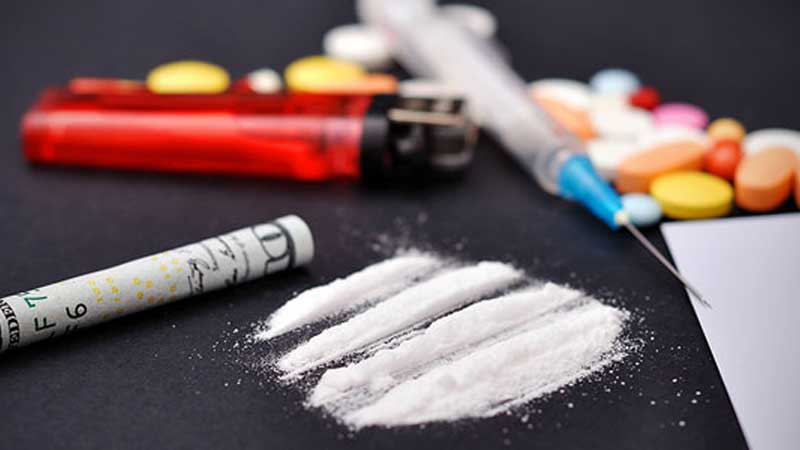 On November 2, 2021 investigators from the Greater Toronto Area Combined Forces Special Enforcement Unit (GTA CFSEU) arrested and charged six males and one female with 50 offences in relation to criminal activity involving drug trafficking as well as firearm-related crime. These arrests, along with the execution of multiple search warrants, were carried out by a team of officers from police services in and surrounding the GTA. This joint-forces investigation was multi-jurisdictional and international in scope.