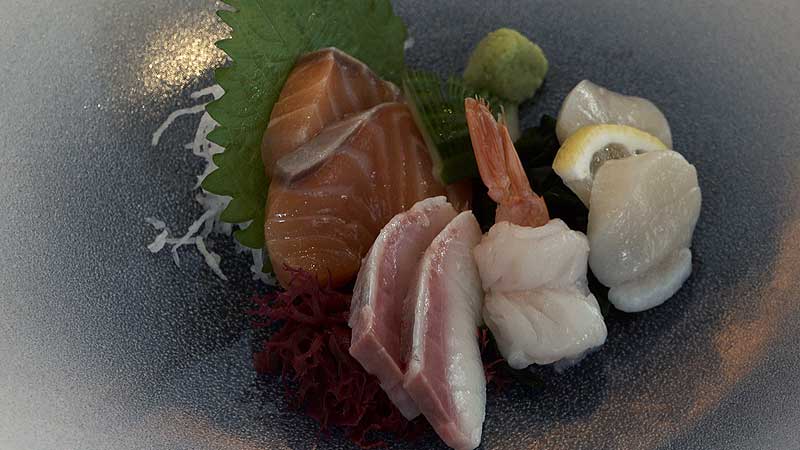 The City of Toronto held a media launch of Summerlicious at Miku Toronto restaurant on Friday, with remarks by Mayor John Tory and Deputy Mayor Michael Thompson (Ward 21 Scarborough Centre), Chair of the City's Economic and Community Development Committee.

Miku Toronto will offer a sampling of its Summerlicious prix fixe menu, including its signature Aburi sushi.

About Winterlicious and Summerlicious

The Winterlicious and Summerlicious programs, created by the City, began in 2003 as a way to boost Toronto's restaurant industry during typically slow periods of business. In the years since the programs' inception, participating restaurants have served nearly 7.5 million meals, generating more than $331 million in economic activity for the local restaurant industry.