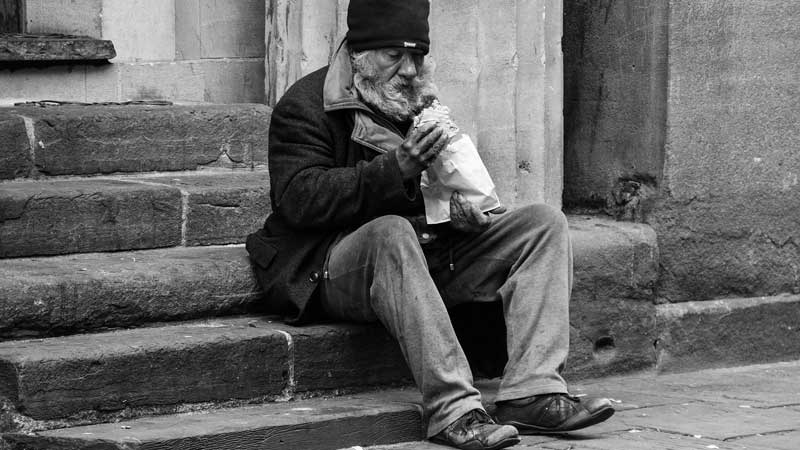 Every Canadian deserves a real and fair chance to succeed, no matter where they live or where they come from. That is why the Government of Canada has worked hard to lift Canadians out of poverty and strengthen the economy through record investments and initiatives such as Opportunity for All – Canada's First Poverty Reduction Strategy.

With Bill C-97 receiving Royal Assent today, the Poverty Reduction Act is now entrenched into law, ensuring a long-term federal commitment to reduce poverty. The Act sets poverty reduction targets—a 20% reduction by 2020 and a 50% reduction by 2030, relative to 2015—and establishes the National Advisory Council on Poverty.

"The passing of Bill C-97 is a major milestone and sets historic targets to improve the well-being of Canadians. Through this long-term plan, the Government will ensure that Canadians can monitor the progress being made and hold this and future governments accountable to ensure they deliver on commitments to reduce poverty and improve the lives of all Canadians."
– The Honourable Jean-Yves Duclos, Minister of Families, Children and Social Development

Canada's Official Poverty Line, based on the Market Basket Measure, will measure poverty and track progress toward the targets. With the first target of reducing poverty by 20% by 2020 already reached—a full three years ahead of schedule—Canada is at the lowest poverty rate in its history.

The Government of Canada remains committed to reducing poverty by 50% by 2030. With the help of programs such as the Canada Child Benefit and the top-up to the Guaranteed Income Supplement, there were 825,000 fewer Canadians living in poverty in 2017 than there were in 2015.