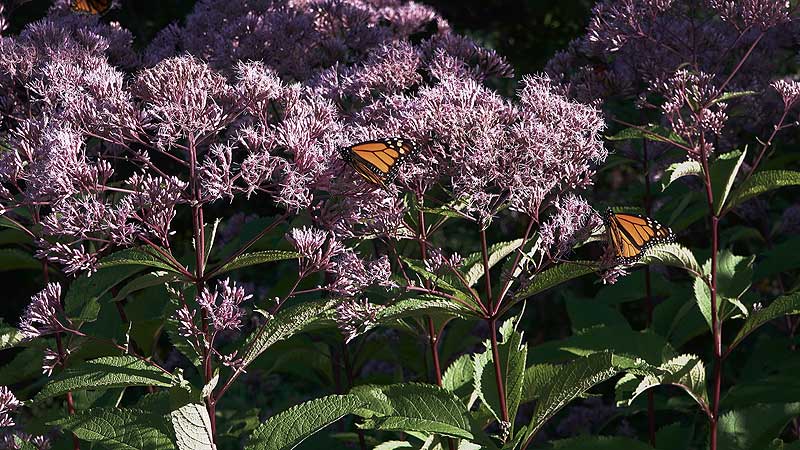 The monarch is one of the most recognizable and strikingly beautiful species of butterfly.
Each fall eastern North American monarch population set out on an incredible 5,000-kilometre journey to their wintering sites to Florida and Mexico, where they cluster together from late October through March. It’s one of the world’s longest insect migrations.
The name "monarch" is believed to be given in honor of King William III of England, whose secondary title Prince of Orange makes a reference to the butterfly's main color.
The symbolic meanings of a monarch butterfly is treansformation and rebirth.
Unfortunately, in last years monarch butterflies have become a rare sight. Pesticides and loss of habitat are seen as reasons for the Western monarch's decline.