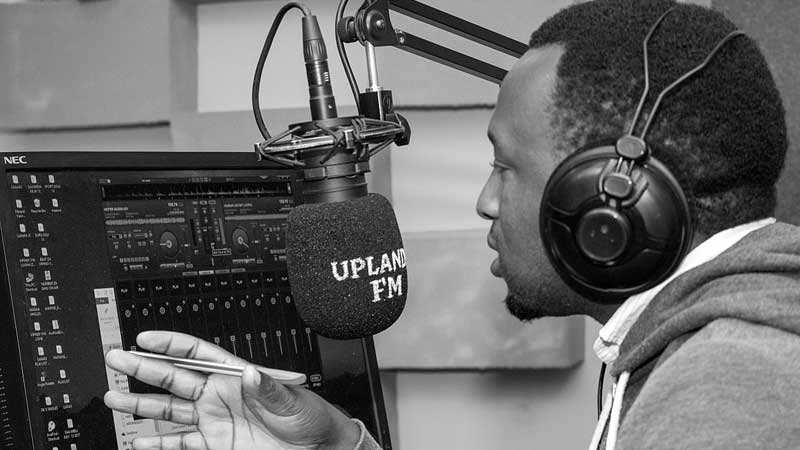 An expert report released by the Canadian Association of Broadcasters paints a grim future for Canadian democracy, predicting more newsrooms to close as broadcasters bleed revenue to foreign giants such as Facebook, Netflix and Google.

"The COVID-recession is poised to kill off more media jobs at TV and radio stations, and it's time for urgent action by the federal government, which we have been saying for years," said Unifor National President Jerry Dias. "Our newspapers are already in a downward spiral, so the question is who is going to be left watching the politicians and the powerful to preserve our democracy."

The detailed report prepared by respected media expert Ken Goldstein found the COVID crisis may vapourize $1 billion in broadcasters' expected ad revenue in the next two years. He projects the continuation of massive business losses leading to closures of radio and TV stations across the country. Rural stations and independently owned news organizations are especially at risk according to the report. Radio stations have experienced revenue drops of 63 % while television ad revenue is down 44% as advertisers conserve cash due to the pandemic.

"COVID has sped up the unravelling of media's business model, thanks to Google and Facebook sucking ad dollars out of Canada," said Dias. "Just in television local news, we've seen a 23 per cent decline in editorial and operations jobs since 2014. The numbers in print journalism are worse, more like 44 per cent."

The key insight of the report is not only that small independent stations are in peril, but radio and TV outlets owned by big media companies like Bell, Rogers, Quebecor and Corus are losing their ability to transfer profits from sports and entertainment programming to cover losses in their perennially unprofitable news operations that Canadians rely on, especially during a pandemic. Western and Atlantic provinces are home to the greatest number of unprofitable TV stations which makes them vulnerable, and more at risk of closing predicts the report.

Dias is again calling for the federal government to deliver short-term financial relief to Canadian media outlets, and long-term solutions to stop the erosion of the advertising revenues that pay the bills to fund local journalism.

"The place to start for the federal government is by implementing the recommendations of the report of the Broadcasting and Telecommunications Legislative Reform committee tabled last January," said Dias.

The report calls for sweeping reform, and companies like Netflix would have to invest in Canadian content.

Unifor is Canada's largest union in the private sector, representing 315,000 workers in every major area of the economy. The union advocates for all working people and their rights, fights for equality and social justice in Canada and abroad, and strives to create progressive change for a better future.