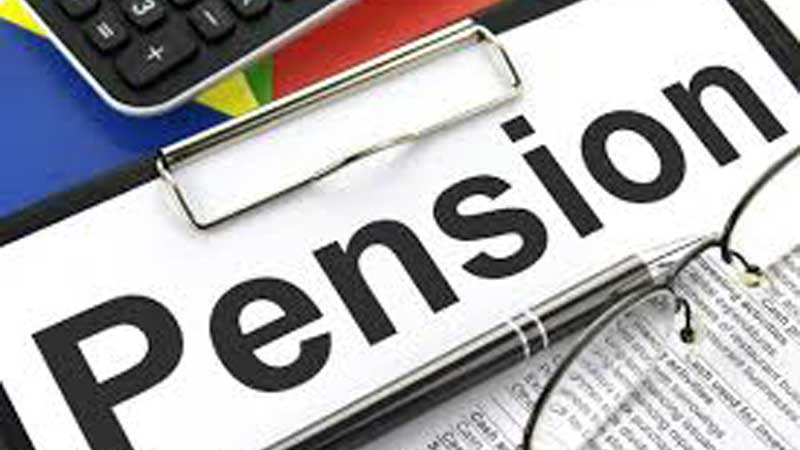 - An in-depth look at this and other subjects are covered in the current issue of the Morneau Shepell News & Views. -

Morneau Shepell released the August 2020 issue of its monthly newsletter, News & Views, in which the company looks at the following topics:

- Federal government issues draft tax relief for pension plans – The federal government has released new draft tax regulations aimed at providing temporary relief from various rules applicable to registered pension plans. The proposed measures would affect the restrictions on pension plans' ability to borrow money, the calculation of pension adjustments and past service adjustments for periods of reduced service, and the permissibility of catch-up contributions following a contribution reduction, among other items.

- Quebec publishes draft COVID-19 relief regulations – The Quebec government has released a draft regulation providing for temporary measures intended to reduce the effects of the current economic slowdown on employers, plan administrators and plan funds. The proposed measures include provisions to allow active members to remain in the plan while they have temporarily ceased accruing benefits, and to permit a delay in the filing of actuarial valuations for plans whose funded rations have fallen below a certain threshold.

- Supreme Court orders repayment of pension benefits made in error – The Supreme Court of Canada has ruled that a Quebec woman must repay nearly half a million dollars she had collected on behalf of a retired member of the Carleton University pension plan after he had gone missing. The plan administrator was able to recover payments it had made after it was discovered that the member had in fact died shortly after his disappearance.

- Tracking the funded status of pension plans as at July 31, 2020 – Morneau Shepell describes the funded status of pension plans since December 31, 2019 based on three typical investment portfolios. A graph shows the changes in the financial position of a typical defined benefit plan since the end of 2019. A table shows the impact of past returns on plan assets and the effect of interest rate changes on solvency liabilities of a medium duration pension plan.

- The impact of pension expense under international accounting as at July 31, 2020 – Morneau Shepell has shown the evolution of the pension expense for a typical defined benefit pension plan. Since the beginning of the year, the pension expense has increased by 20% mainly due to the decrease in the discount rates, despite the good returns on assets.