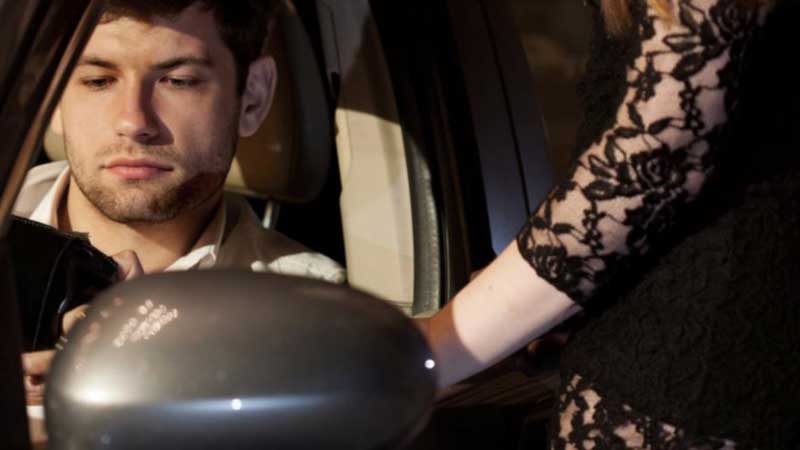 With the Government of Canada's announcement that it will evaluate the impact of the 2014 Protection of Communities and Exploited Persons Act (PCEPA), enacted to address prostitution in Canada, this first national poll researching prostitution will help ensure that the views of Canadians are represented in the evaluation; help inform the process; and help raise public awareness about Canada's current legislation.

The PCEPA addresses the system of prostitution by solely decriminalizing individuals who are bought and sold in prostitution, while holding accountable purchasers of sexual acts ("sex buyers"), promoters of prostitution (pimping) owners and managers of commercial sex establishments (e.g. brothels, illicit massage parlors, escort services), and other third-party exploiters.

The poll results are of interest to Canadians and the Government of Canada.

In December 2014, The Protection of Communities and Exploited Persons Act (also known as the Nordic or Equality Model) received Royal Assent and became law. The law does not criminalize women and people who are bought and sold in the sex trade. The law protects those who sell their own sexual services from criminal liability. The law mandates the government to provide services to prostituted and sex trafficked individuals, who are mostly women and girls, while prohibiting the purchase of sexual acts; owning or operating a brothel; pimping; and trafficking.

The most comprehensive overview of Ontarians' views of the legislative approach to prostitution was completed in 2018. The poll resulted in 58% of Ontarians opposing any changes to the Protection of Communities and Exploited Persons Act that would decriminalize pimps, brothel owners and sex buying (https://www.lawc.on.ca/wp-content/uploads/2018/07/Press-release-LPSOS-7.2018.pdf).

The Government of Canada intends to evaluate the success of the legislation, now five years since its passage, in protecting communities, helping survivors access services and holding sex purchasers and traffickers accountable.

This current poll was done to ensure that the views of Canadians are represented in the government's evaluation. Both the Ontario and national polls demonstrate that many more Canadians are supportive of Canada's current prostitution legislation and would not endorse the legalization or full decriminalization of prostitution.