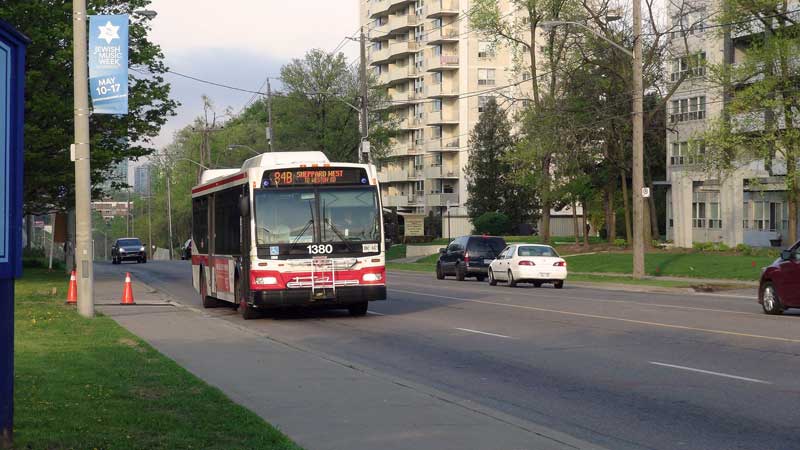 On August 2020, Unifor called on the Ontario government to immediately drop conditions contained in its Federal-Provincial Safe Restart Agreement that include municipal public transit privatization and service reduction measures.

"Public transit is not the problem, it's actually the solution to many of our economic challenges. Yet the Ford government is intent on advancing an agenda of service cuts and privatization when transit agencies have been among the hardest hit by the pandemic," said Jerry Dias, Unifor National President. "Using the COVID-19 pandemic as an excuse to slip in ideologically-motivated conditions on public transit funding is unthinkable. Ontarians aren't going to accept this senseless undermining of such a valuable and necessary service."

Unifor learned of specific requirements that municipalities seeking Phase II of funding for transit under the Federal-Provincial Safe Restart Agreement would be required to fulfill. Most troubling are the requirements that municipalities must work with the Province and Metrolinx, where applicable, to determine the feasibility of implementing microtransit options on certain routes. This could result in the use of privately-run, on-demand, app-based modes of transportation, such as Uber or Lyft. Municipalities will also be required to review low performing bus routes to determine whether they could also be served better by microtransit.

Unifor outlined its concerns with the strategy in a letter sent to Minister of Transportation Caroline Mulroney yesterday.

"The funding under this agreement is public money. That means it should not be withheld under any circumstances, especially during this pandemic when our cities and public transit systems are in critical need of financial help," said Naureen Rizvi, Unifor's Ontario Director. "We cannot and will not allow the government to threaten reducing transit service levels on supposed 'low-performing' routes that threatens the quality of life for marginalized people in this province."

Unifor is calling on the Ontario government to immediately remove its regressive conditions from the Safe Restart Agreement and work with trade unions to expand public transit services and ensure communities have access to adequate funding.

Unifor is Canada's largest union in the private sector and represents 315,000 workers in every major area of the economy. The union advocates for all working people and their rights, fights for equality and social justice in Canada and abroad, and strives to create progressive change for a better future.