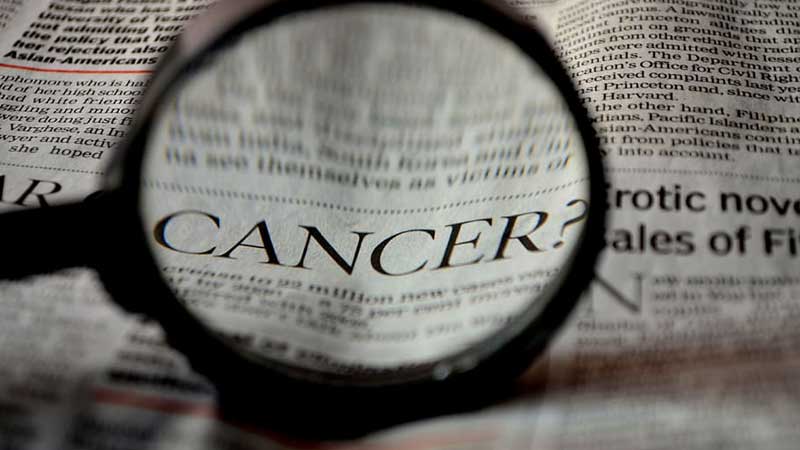 - Improvements in screening, early detection, and treatment contribute to decreased risk of dying from cancer in Canada.
- Canada's mortality rate due to lung cancer is high compared to most peer countries.
- Differences exist in overall cancer mortality rates among the provinces. -

According to Mortality Due to Cancer 2020: Benchmarking Cancer Mortality in Canada, a new study examining the performance of Canada and its provinces on a number of health indicators, including mortality due to cancer, Canada earns a "B" mark when it comes to overall mortality due to cancer. Gaps in performance across the provinces suggest room for improved management of the disease.

The study, conducted by Conference Board of Canada and commissioned by Amgen Canada, compared the age-standardized mortality rates (ASMR) of Canada and the provinces against 16 peer countries with similar economic and socio-demographic profiles.

While the report examined the combined mortality of over 100 types of cancer, the report focused on mortality rates for three common types: lung, colorectal, and prostate. These three cancer types combined account for over 40 per cent of mortality due to cancer.

Overall, the study found the following:

Canada ranks average for the overall cancer mortality rate, and for the mortality rate due to prostate cancer and colorectal cancer.

Canada's mortality rate due to lung cancer is high compared to most peer countries.

The Atlantic provinces have higher cancer mortality rates than the rest of the country.

According to Mortality Due to Cancer 2020, for all cancers combined, Canada ranks in the middle —placing eighth out of 17 comparator countries — with 190 deaths per 100,000 population.

While Canada scores a "B," the performance of the provinces compared to the 17 countries varies widely. British Columbia is the only province that scores an "A" grade compared to other countries, followed by Alberta and Ontario, with each receiving a "B" grade. Newfoundland and Labrador and Nova Scotia have the highest mortality rates of 222 and 216 deaths per 100,000 population, respectively.

"Canada's "B" grade for overall mortality rate due to cancer and for prostate and colorectal cancers specifically means that while Canada performs better than half of comparator countries, there is much room for improvement," says Dr. Monika Slovinec D'Angelo, Director, Health, The Conference
Board of Canada.

Unfortunately, long waits to access cancer drugs, challenges related to public and private insurance plans, the lengthy approval process for new oncology drugs, and the lack of critical population mass required to offer innovative or costly treatments in some provinces are among the reasons access to innovative oncology treatments lags in Canada.

According to the study, a multi-pronged approach is essential to improve oncology outcomes. "Our research underscores the important role prevention, early detection and screening, and better access to innovative diagnostics and treatments play in improving the management of cancer in Canada," says Dr. Slovinec.

About Mortality Due to Cancer 2020: Benchmarking Cancer Mortality in Canada

A report-card style ranking was used to assess the performance of Canada and the provinces.

For the purposes of this report, Canada was benchmarked against 16 comparator countries including Australia, Austria, Belgium, Denmark, Finland, France, Germany, Ireland, Italy, Japan, the Netherlands, Norway, Sweden, Switzerland, the United Kingdom, and the United States of America.

For each type of cancer, jurisdictions received a rating based on the distance and relationship of its in age-standardized mortality rate (ASMR) to the mean of the ASMRs.

"We are pleased to support this analysis of cancer mortality in Canada," says Dr. Suna Avcil, Executive Medical Director at Amgen Canada. "While much progress has been made in the diagnosis and treatment of this disease, Amgen remains committed to helping identify areas of high unmet medical need and looking for solutions that improve health outcomes and dramatically improve people's lives."

About Cancer in Canada

Cancer accounts for nearly one-third of deaths in Canada. In 2020, an estimated 225,800 Canadians will be diagnosed with cancer, with 83,300 deaths resulting from the disease. Lung, breast, colorectal, and prostate cancers will account for nearly half of new cancer cases in Canada in 2020.

The annual number of new documented cancer cases is increasing in Canada. However, this increase is driven by demographic growth and aging as well as improved detection and screening, not by an increased prevalence of cancer.

Despite the increased incidence, there has been a steady decrease in age-standardized mortality rate (ASMR) since 2003; this indicates that the risk of dying from cancer is being reduced in Canada. This decline has been attributed to improvements in screening, early detection, and treatment.

While deaths from cancer in Canada have decreased over the past two decades, but many are still avoidable.