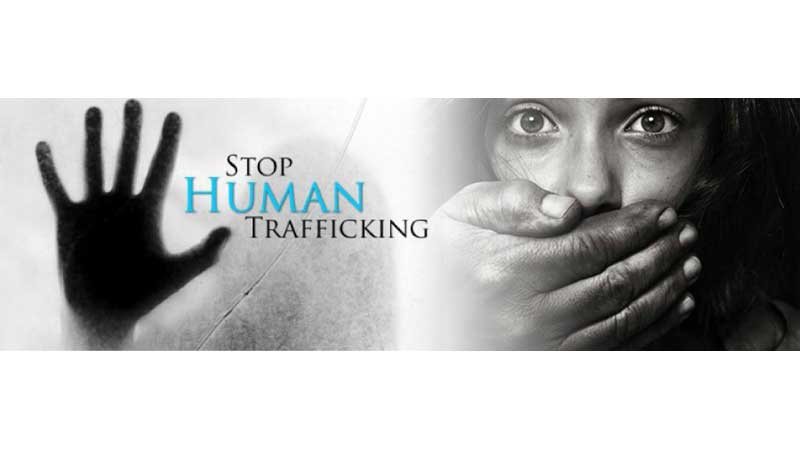 Human trafficking is an unconscionable crime that impacts the most vulnerable in Canada and around the world. The pandemic has made it even more difficult to keep vulnerable populations safe, and help victims escape situations of human trafficking and access the supports they need. Indigenous women and girls, newcomers to Canada, Black and racialized women and those living in poverty are particularly vulnerable to being trafficked. The emergence of COVID-19 has made it more difficult for those in need to access supports.

The Government of Canada is making investments to end human trafficking in all its forms and to provide victims and survivors with trauma-informed supports that will help them heal and regain control over their lives.

Earlier this year, Calls for Proposals were launched, totaling up to $22.4 million for organizations working to prevent and address human trafficking and support at-risk populations and survivors.

Today, the Honourable Maryam Monsef, Minister for Women and Gender Equality and Rural Economic Development, along with the Honourable Bill Blair, Minister of Public Safety and Emergency Preparedness, announced funding to 63 organizations, for projects designed to prevent and address human trafficking and support at-risk populations and survivors.

This funding will support these organizations in identifying and counselling survivors of trafficking, providing transition and second stage housing, mental health services, and employment services and supports, as well as training and tools to gain financial independence. Other projects are aimed at increasing awareness of human trafficking among vulnerable youth and preventing victimization.

In 2019, the Government of Canada's introduced its National Strategy to Combat Human Trafficking, supported by $75 million in funding. This includes dedicated funding to create and maintain the Canadian Human Trafficking Hotline, a multi-lingual, 24/7 service that connects callers to supports and services and is a secure avenue for providing tips or reporting human trafficking to authorities. Human trafficking is one of the most heinous crimes imaginable and organizations like those receiving this funding are essential in ensuring victims and survivors have the help they need to escape these violent situations.

- Despite strong laws and global protocols, it is estimated that human trafficking generates around $150 billion in criminal profits worldwide annually. It disproportionately impacts women and children. In Canada, 97% of police-identified victims are women and girls.
- Since 2015, the Government of Canada has responded by investing multi-year funding in over 500 organizations working to address and prevent all forms of gender-based violence and promote gender equality, including through Canada's Strategy to Prevent and Address Gender-Based Violence.
- In September 2019, the Government of Canada launched the comprehensive National Strategy to Combat Human Trafficking (National Strategy), a whole-of-government approach that brings together federal efforts, and is supported by an investment of $57.22 million over five years and $10.28 million ongoing.
- This builds on previous investments of $14.51 million over five years, and $2.89 million per year to establish the Canadian Human Trafficking Hotline, which launched in May 2019, as well as ongoing work across the Government of Canada to combat human trafficking.
- The National Strategy to Combat Human Trafficking builds on and complements the efforts of Canada's Strategy to Prevent and Address Gender-Based Violence and advances the implementation of the National Inquiry into Missing and Murdered Indigenous Women and Girls' Calls for Justice.