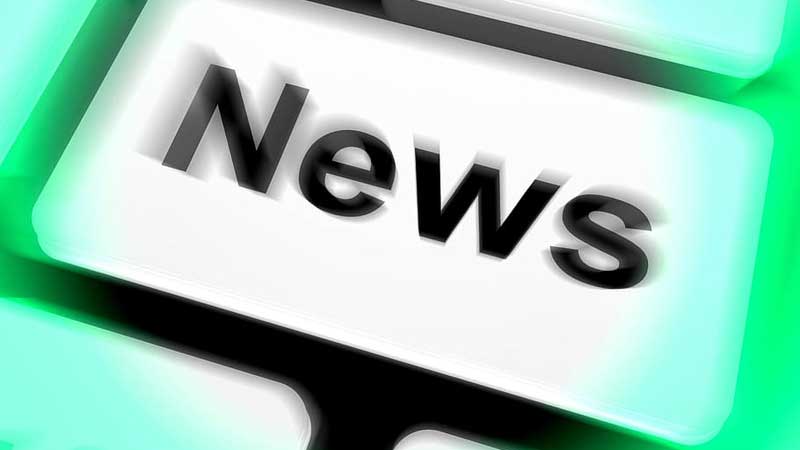 - The Government of Canada continues to support industry hit hard by the pandemic. -

Broadcasters have been hard hit by COVID-19 pandemic, which has resulted in a reduction of advertising revenues.

As announced in the Fall Economic Statement on November 30, the Government of Canada will provide additional relief to eligible television and radio stations by waiving Part II broadcasting licence fees in 2020-21, which are collected annually by the Canadian Radio-television and Telecommunications Commission (CRTC). Waiving these fees will provide as much as $50 million in relief for these companies, helping them maintain their broadcasting productions for Canadians.

The measure announced today does not include cable, satellite and IPTV providers (also known as broadcasting distribution undertakings) as their revenues are not as dependent on advertising.

Broadcasters that benefit from this measure will need to meet certain conditions, including confirming a minimum 25-percent reduction of advertising revenues due to the pandemic, and continuing to operate in compliance with their regulatory obligations regarding Canadian content for at least two years. The CRTC will contact all eligible broadcasters regarding the next steps.

Since the beginning of the pandemic, the government has played an important role in helping broadcasters continue to invest in news and information at a critical time, namely through the waiving Part I and Part II licence fees.

The Canadian Radio-television and Telecommunications Commission is an administrative tribunal that operates at arm's length from the federal government.