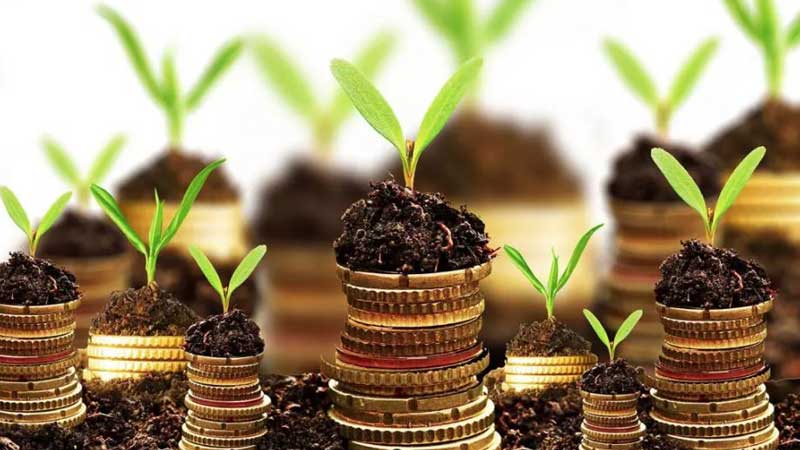 HSBC subsidiary agrees to pay $1,050,000 for failing to deal fairly with investors

A B.C.-based firm that failed to deal fairly with investors in its mutual funds has agreed to pay $1,050,000 as part of a settlement agreement with the British Columbia Securities Commission (BCSC).

The units had been purchased through independent dealers. But starting in 2014, GAM Canada, also known as AMCA, terminated its agreements with 51 independent dealers, having decided that the dealers no longer aligned with its overall strategic focus.

GAM Canada admitted that requiring people to redeem their units early was unfair, because investors were initially told that the funds were suitable for long-term investment time horizons. In addition to the investment losses and tax consequences, the redemptions may have also led to lost investment opportunities, and potential re-acquisition costs to replace investments.

As a result, GAM Canada – a registered portfolio manager, investment fund manager, and exempt market dealer and subsidiary of HSBC Bank Canada – has agreed to pay up to $700,000 to investors who suffered financial harm. The firm will also pay $350,000 to the BCSC, plus any part of the $700,000 not paid to investors.

The settlement agreement notes that GAM Canada did not profit or receive an economic advantage from the required redemptions and it fully cooperated with the BCSC's investigation.