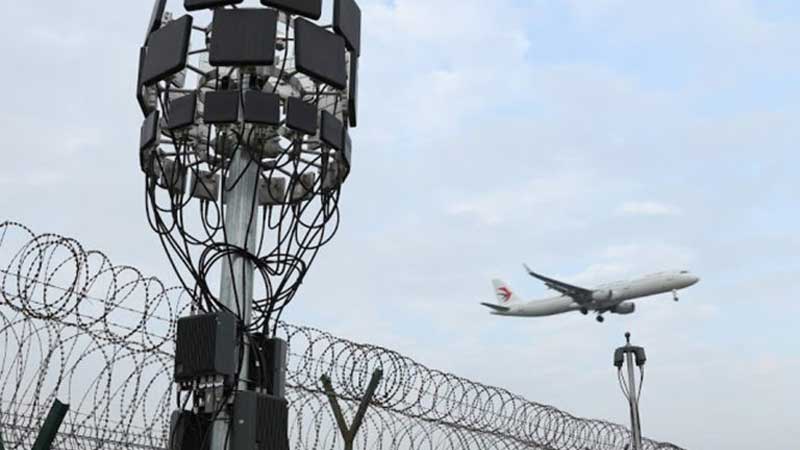 The Ottawa International Airport Authority (OIAA) has released an update on its ground-breaking drone detection pilot project. The update includes details on the technology being used to detect drones that could potentially threaten aircraft and airport operations – and some concerning findings about the number of drones being operated in restricted zones near YOW and across the Ottawa region.

"Drones are becoming almost ubiquitous, with exponential growth in sales to both hobbyists and commercial operators," says Michael Beaudette, OIAA's Vice President of Security, Emergency Management and Customer Transportation. "As an airport operator, we felt it was vitally important that we test systems to detect drones operating on flight paths, near the airport and in other restricted zones to help ensure the safety of air crews and passengers."

"It's forbidden to fly a drone within 5.6 kilometres of the centre of any airport in Canada," said OIAA's President and CEO, Mark Laroche. "Unfortunately, that hasn't prevented it from happening."