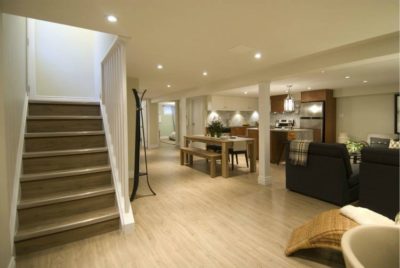 An estimated 75,000 secondary housing units across the City of Toronto

Nearly one out of six ground-oriented homes in Toronto has a secondary unit, which totals an estimated 75,000 secondary units across the city. This is according to a new Housing Market Insight released today by Canada Mortgage and Housing Corporation (CMHC). Using the Municipal Property Assessment Corporation's (MPAC) database, CMHC researchers created a method to identify which properties in 28 Ontario municipalities contain a secondary unit. Secondary units are commonly referred to as basement apartments, accessory apartments, in-law suites and laneway homes. Past attempts to estimate the number of these units, including by CMHC, were unsuccessful owing to a lack of reliable data.

Once secondary suites were identified, it could be analyzed whether certain location- and property-specific attributes affected the likelihood of a home having a secondary unit.