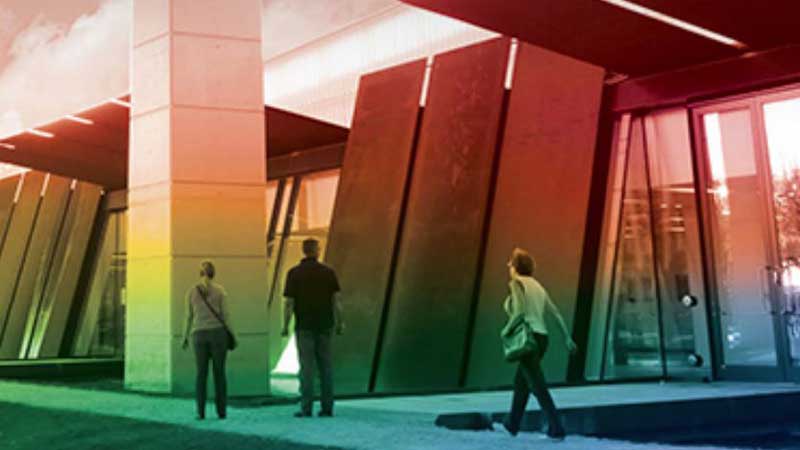 Today, Mayor John Tory launched Indigenous Peoples Month at Toronto History Museums. The month-long online celebration will include tours, a culinary program, a shop experience that includes products from Indigenous artists and authors, and film and dance performances by emerging and established artists. This month-long virtual program replaces the 2021 Indigenous Arts Festival, which cannot be held due to COVID-19.

Highlights of Indigenous Peoples Month at Toronto History Museums include:

- Shop (opening June 2): Featuring pieces that celebrate Indigenous arts, culture and knowledge, the Toronto History Museums Shop will showcase Indigenous artists, makers and authors, including an artist collective from the Mississaugas of the Credit First Nation. The program includes virtual panel discussions throughout the month.

- Explore: Participants can explore the diverse and vibrant Indigenous communities of Toronto through virtual treaty tours created by First Story Toronto. These tours will be delivered online on June 15, 22 and 29. Reserve your free spot at https://firststoryblog.wordpress.com/.
Feast: This culinary program, which will be launched on June 18, can be savoured in two parts :
Miijim Dibaajimowaan - Food Stories is a multi-media exhibit produced in partnership with the University of Toronto Faculty of Information.
Kiin Awiiya Jiibaakwe - Everyone is Cooking, an online discussion about bannock and family.

The National Indigenous Peoples Day Feast will honour Indigenous food and support those living at Na-Me-Res Native Men's Residence with a traditional meal made by world-renowned, globally trained Chef Billy Alexander. The Feast will also be available to the public through safe, contactless, curbside pick-up at Fort York National Historic Site on June 20. Pre-order your meal at Toronto.ca/museumshop starting June 2. This project has been made possible in part by the Government of Canada.

Through the Toronto History Museums' Awakenings program, two Indigenous-focused films will also be available: A Portrait in Red, filmed at Todmorden Mills, and Acknowledgment, filmed at Fort York. Both films are part of the project We Were Always Here.

To support this month of programming, the City formed the Indigenous Peoples Month Task Force, rooted in the principles of the seven grandfather teachings, an Anishnaabe philosophy. The task force includes:

Indigenous Peoples Month at Toronto History Museums is produced by the City, in partnership with the Mississaugas of the Credit First Nation. The Program is made possible in part by the Government of Canada and sponsorships from TD Bank Group, Aramark Canada, CN, Ontario Lottery and Gaming Corporation (OLG), Shopify and media partner Elmnt FM. Donors include Bell and TE Wealth Indigenous Services.

All performances and panels are free to the public. Advance registration will be required for select events. The full schedule will be available on June 9. More information is available at www.toronto.ca/museums.