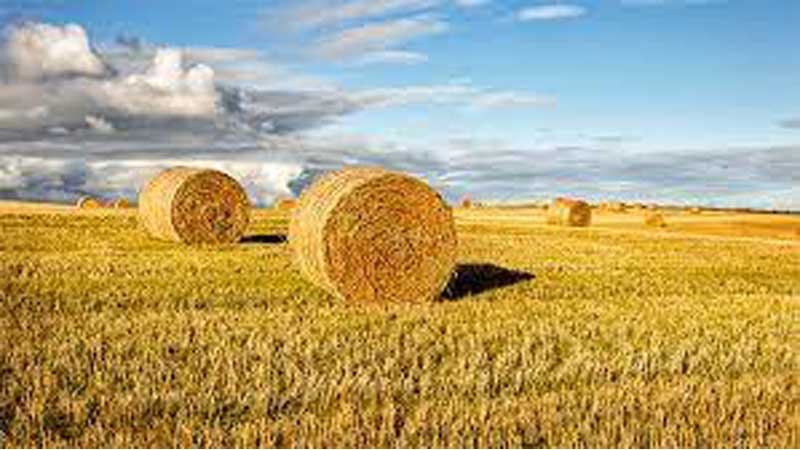 The Minister of Agriculture and Agri-Food, the Honourable Marie-Claude Bibeau, announced that the Government of Canada has increased total AgriRecovery funding to up to $500 million to address extraordinary costs faced by producers due to drought and wildfires. This includes initial funding of $100 million announced on August 6, 2021.

Given the extraordinary circumstances that farmers in Western Canada and parts of Ontario are facing, this increased funding ensures the federal government is ready to contribute to eligible provincial AgriRecovery costs on the 60-40 cost-shared basis outlined under the Canadian Agricultural Partnership.

The Government of Canada and the governments of British Columbia, Alberta, Saskatchewan, Manitoba and Ontario continue to work with the utmost urgency to complete joint assessments of the disaster and launch support programs. This will include direct assistance to affected livestock and agricultural producers, and help them with added costs of obtaining livestock feed, transportation and water.

"Our Government is doing everything it can to support farm families so they can get through these challenges today, and be better positioned for a sustainable future. Today's commitment of up to half a billion dollars shows we stand ready to contribute our share toward AgriRecovery programs with the provinces. We are united in our goal of ensuring that farmers are fully supported through this crisis."
- The Honourable Marie-Claude Bibeau, Minister of Agriculture and Agri-Food

- Using the 60-40 cost-shared basis, as outlined under the Canadian Agricultural Partnership, the federal share would be up to $482.5 million, not including British Columbia's planned program. The final federal funding amounts will be for eligible extraordinary costs and will be determined once the joint assessments and program developments are completed. As the situation continues to evolve, the Government of Canada stands ready to take additional action as necessary to ensure farmers have the support they need.
- Producers have access to a suite of Business Risk Management (BRM) programs to help them manage significant risks that threaten the viability of their farm and are beyond their capacity to manage.

- AgriRecovery is a federal-provincial-territorial disaster relief framework intended to work together with the core BRM programs to help agricultural producers recover from natural disasters. -

- AgriRecovery helps with the extraordinary costs associated with recovering from disaster events.

- AgriStability is one of the BRM programs under the Canadian Agricultural Partnership. It protects Canadian producers against large declines in farming income for reasons such as production loss, increased costs and market conditions. While the deadline to enroll for the 2021 program year has passed, provinces may request late participation to make the program available to other producers during a crisis situation.

- Minister Bibeau continues to urge provinces to accept the Government of Canada's offer to raise the AgriStability compensation rate from 70% to 80%. This would provide farmers across the country an additional $75 million per year, benefitting distressed farmers who need help now more than ever.

- During a crisis such as this, farmers facing the stress and uncertainty of providing for their families may suffer serious mental health impacts. Those needing help are encouraged to reach out for support, and can contact The Do More Ag Foundation, a not-for-profit organization focusing on mental health in agriculture across Canada.