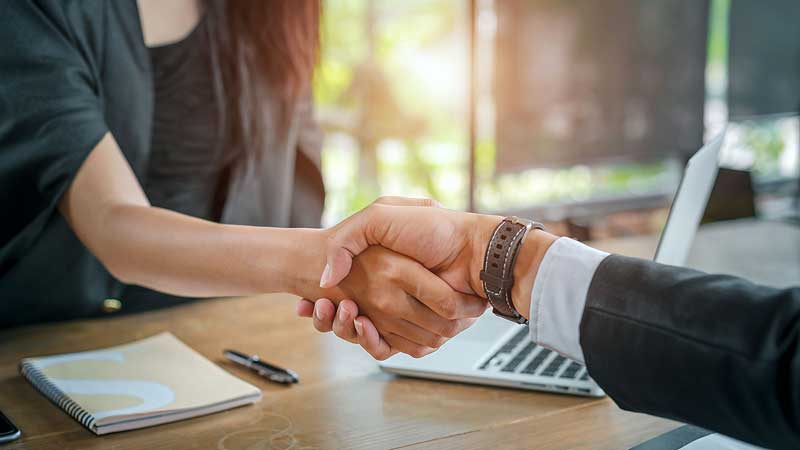 Employment or environment: Quebec is divided

With the Quebec government recently rejecting the Énergie Saguenay project, Quebecers are divided about whether job creation should take precedence over reducing greenhouse gas emissions. Indeed, an Ipsos poll carried out on behalf of the Montreal Economic Institute reveals a considerable gap between the opinions of Quebecers who live in urban centres and those who live in the province's rural regions.

- 41% of Quebecers believe that the actions taken by some environmental groups are preventing too many job creation projects from moving forward, while 44% believe that this is not the case.
-- -- In Montreal and Quebec City, 45% of people believe this is not the case, whereas 58% of Quebecers in the Saguenay think that too many projects are blocked in this way.
- 54% of Quebecers, with notable majorities in Montreal (57%) and Quebec City (58%), are of the opinion that reducing GHGs should be prioritized rather than job creation. Yet 62% of people in the Saguenay would prioritize job creation, as would 57% of residents of Chaudière-Appalaches.
- While the Quebec government intends to ban the sale of new gas-powered vehicles starting in 2035, 29% of Quebecers say that their next vehicle will be a gas-powered one. In Chaudière-Appalaches, 43% of people plan to purchase a gas-powered vehicle again.
- Nonetheless, 67% of Quebecers agree with this ban. It must be noted, though, that 56% of people believe that this measure is realistic. While this is a majority of Quebecers, there is a non-negligible gap between those who think this is a laudable measure and those who consider it viable.
- Half (50%) of Quebecers believe the province should develop its own oil resources, while 34% of the population prefer to continue to import all of the oil that we need.

"When it comes to environmental questions, there is a considerable gap between the opinions of Quebecers who live in big cities and those who live in rural areas," says Michel Kelly-Gagnon, President and CEO of the MEI. "People who live in rural regions where projects are blocked by environmental activists have a much more favourable opinion of economic development than Montrealers, who are affected indirectly by these decisions."

"What we observe is that the opinions of people who live in large urban centres seem to take precedence over the opinions of those who really feel the impact of governmental decisions on environmental matters. Ultimately, this has negative effects on the economy, both in rural regions and in big cities," concludes Mr. Kelly-Gagnon.