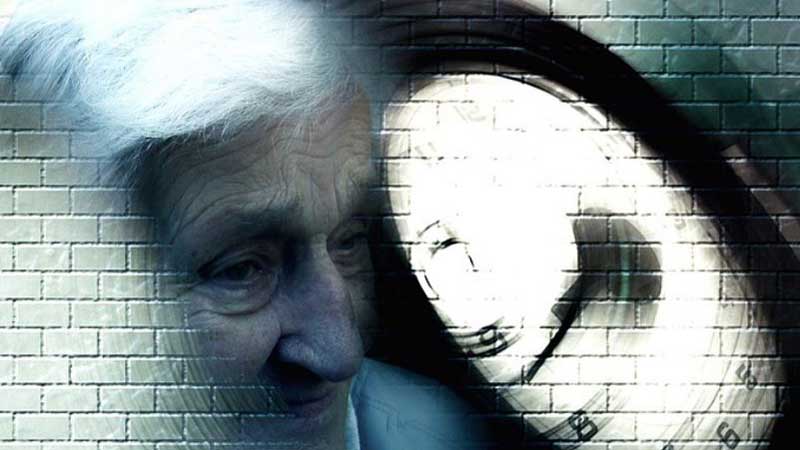 The Public Health Agency of Canada (PHAC) is launching its first national dementia awareness campaign during Alzheimer's Awareness Month in Canada, to reduce negative perceptions about dementia and the people living with the condition.

Uninformed attitudes and beliefs about dementia can result in stigma, which can affect people living with dementia, their loved ones, and caregivers. Stigma can lead to social isolation, make people feel alone, and erode their sense of self-worth.

The PHAC campaign is supporting the implementation of Canada's first national dementia strategy: A Dementia Strategy for Canada: Together We Aspire and aims to educate and help Canadians better understand dementia and how best to support and interact with people living with the condition. The campaign also highlights the abilities of people living with dementia while breaking down negative perceptions, to make our communities more welcoming and supportive.

People living with dementia can continue to be active in their community and participate in activities they enjoy. Some may live independently and continue to work and care for their families for years after the first symptoms appear. As dementia progresses, people living with the condition may need more assistance with their daily tasks, but they continue to want to connect with others and experience emotions as we all do.

PHAC has partnered with author, broadcaster and science communicator Jay Ingram to be the English-speaking spokesperson and ambassador. Mr. Ingram wrote the book The End of Memory: a natural history of Alzheimer's and Aging, based on his personal and professional observations of the impact of dementia.

"I am honored to help shed some light on dementia because too often representations of people living with this condition focus only on the negative aspects which can create false assumptions, including underestimating their abilities. I find it important to build understanding of the reasons for behaviours a person living with dementia could display, especially because each story is different," says Jay Ingram.

"We are pleased to work with Jay Ingram as he continues his efforts to help demystify dementia for all Canadians. It is important to understand that depending on their symptoms, a person living with dementia can continue to do many things and each has their own lived experiences to share. By increasing knowledge about dementia, we will be more equipped to create communities that support them in staying engaged and feeling valued and included," says the Honourable Jean-Yves Duclos, Minister of Health.

Highlights and statistics from PHAC

- Two-thirds of Canadians (64%) indicate that they are concerned about the possibility of someone close to them developing dementia.
- About one in two Canadians (49%) worry about the possibility of personally developing dementia.
- Almost 60% of Canadians fear that if they were diagnosed with dementia, that those around them would treat them differently.
- 46% of Canadians do not feel fully comfortable interacting with a person with dementia.
- In Canada, between 2017 and 2018:
-- -- Nearly 452,000 people over the age of 65 were living with diagnosed dementia.
-- -- Almost 85,000 people over the age of 65 were newly diagnosed with dementia.
- There are different forms of dementia, the most well-known being Alzheimer's disease. It more commonly affects women.