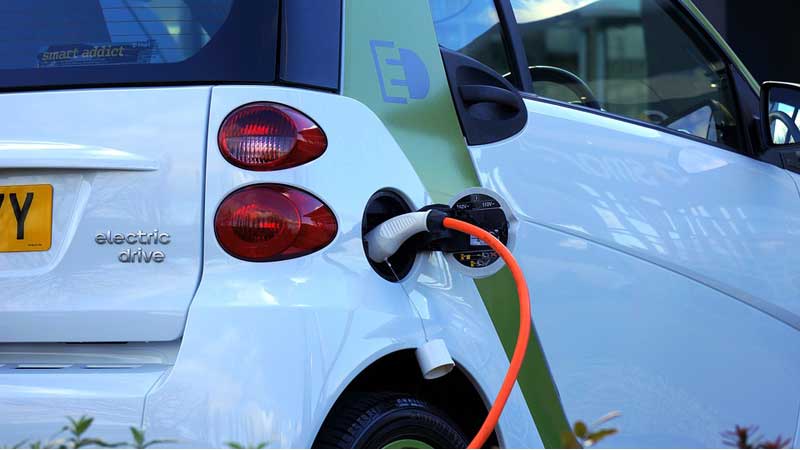 Transportation accounts for approximately one-quarter of Canada's emissions, and the Government of Canada is helping Canadians get around in cheaper, cleaner and faster ways to cut pollution and fight climate change. To this end, the government is continuing to make investments to ensure zero-emission vehicles are easier to use, more affordable to buy and built in Canada.

Today in Brampton, the Honourable Anita Anand, Minister of National Defence, on behalf of the Honourable Jonathan Wilkinson, Minister of Natural Resources, announced a $445,000 investment in the Regional Municipality of Peel to install 80 electric vehicle (EV) chargers across the region. Funded through Natural Resources Canada's Zero-Emission Vehicle Infrastructure Program, all chargers will be available to Ontarians by the end of this year. The total cost of the Peel Climate Change Partnership project is more than $1.3 million.

Minister Anand highlighted several new measures to build on these efforts, including:

• Budget 2022's proposal to invest an additional $1.7 billion to extend the government's purchase incentive program until March 2025, and to expand the types of vehicle models eligible under the program, which would include more vans, trucks and SUVs.
• Budget 2022's proposal to provide $500 million in investments for the Canada Infrastructure Bank and $400 million in additional funding for the Zero-Emission Vehicle Infrastructure Program, both of which will support the Government's objective of adding 50,000 ZEV chargers to Canada's network.
• The federal government's efforts to provide more people in Brampton with access to cleaner public transportation, including the Canada Infrastructure Bank's (CIB) recent financial close with the City of Brampton on an investment of up to $400 million to help finance the acquisition of up to 450 zero-emission buses.

These investments will help bring Canada one step closer to meeting its ambitious goal of ensuring all new passenger vehicles sold in Canada are zero-emission by 2035. And just like our investments in everything from clean technology to nature protection to critical minerals, today's announcement is part of the Government of Canada's broader plan to build a cleaner, more prosperous economy with good jobs and clean air for Canadians now and into the future.

"We're making electric vehicles more affordable and charging more accessible where Canadians live, work and play. Investing in more EV chargers, like the ones announced today in Ontario, will put more Canadians in the driver's seat on the road to a net-zero future and help achieve our climate goals."
- The Honourable Jonathan Wilkinson, Minister of Natural Resources

• Transportation accounts for 25 percent of total greenhouse gas emissions in Canada.
• Since 2019, the federal government has offered purchase incentives of up to $5,000 for eligible vehicles through Transport Canada's iZEV program, which has helped Canadians purchase or lease over 136,000 new ZEVs.
• Since 2015, the federal government has helped build more than 1,500 charging stations across the country.
• Investments in charging infrastructure made so far will result in more than 25,000 new chargers coast to coast and where Canadians live, work and play.
• To date, over 130,000 Canadians and Canadian businesses have taken advantage of the federal incentive to purchase a zero-emission vehicle.