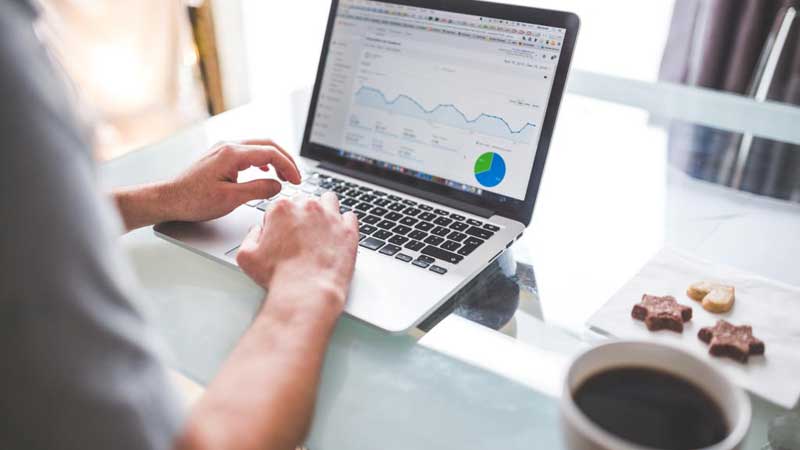 The Government of Canada is committed to addressing the acute labour shortages being felt across the country as a result of Canada's strong economic recovery from the pandemic. Newcomers to Canada will continue to play a pivotal role in strengthening our communities, providing much-needed skills and labour in both the short and long terms.

Until now, Quebec-selected skilled workers from abroad had to wait until their permanent residence application was approved before they could begin living and working in the province. With the IMP+ work permit, an applicant who has been selected for permanent residence by Quebec, but who currently lives elsewhere, will be able to move to the province and begin working and getting settled sooner.

To qualify for a province-restricted open work permit through the IMP+, a foreign national must:

• be living outside of Quebec when they apply
• hold a Quebec Selection Certificate (CSQ) that proves they have been selected for permanent • residence through the Regular Skilled Worker Program or the permanent immigration pilot • program for workers in the artificial intelligence, information technologies and visual effects sectors
• have received an IMP+ letter of invitation from Quebec's Ministère de l'Immigration, de la Francisation et de l'Intégration (MIFI)
• submit a complete application for a work permit, including the applicable fees

If approved, the applicant will receive a 3-year province-restricted open work permit, allowing them to work for nearly any employer in Quebec. Study permits and open work permits will also be available to accompanying family members through existing measures.

This new open work permit will help address labour shortages across Quebec, while continuing to promote Canada as a top destination for global talent.

"As Canada's economy continues to grow and recover from the pandemic, addressing the labour market challenges faced by employers is a top priority. We recognize that labour shortages are particularly critical for many sectors in Quebec, and the IMP+ initiative will speed up the arrival of skilled workers to the province and help newcomers quickly settle into their new communities."
– The Honourable Sean Fraser, Minister of Immigration, Refugees and Citizenship

• Under the Canada-Quebec Accord, Quebec is responsible for the selection of certain immigration categories, including economic immigrants, destined to the province.
• In 2021, more than 25,000 Quebec skilled workers were admitted as permanent residents, more than doubling the approximately 12,0000 admitted in 2020 amid significant pandemic-related restrictions. For the first 3 months of 2022, more than 7,000 have been admitted, outpacing the 5,700 admitted in the first 3 months of 2021.
• In August 2021, Immigration, Refugees and Citizenship Canada also extended the eligibility for bridging open work permits to include foreign nationals who were already working temporarily in Quebec and who had submitted an application for permanent residence as a Quebec skilled worker. This allowed workers to continue pursuing their careers while waiting for their permanent residence application to be finalized.
• With the IMP+, as well as making in-Canada Quebec skilled worker applicants eligible for bridging open work permits, the options available to applicants destined for Quebec are better aligned with the options available to provincial or territorial nominees in other provinces.
• Through other federal-provincial-territorial agreements on immigration, applicants who have been nominated for permanent residence through a provincial or territorial nominee program are typically eligible for a work permit while applying for permanent residence to Immigration, Refugees and Citizenship Canada.