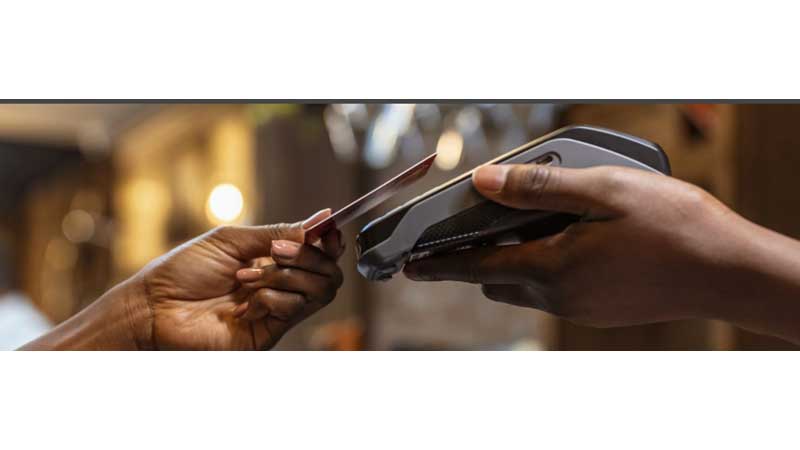 Settlements totalling $131 million in net compensation have been reached with Visa, Mastercard, Bank of America, Citigroup, Capital One, Desjardins, National Bank, CIBC, Royal Bank, BMO, TD and Bank of Nova Scotia. The settled defendants do not admit any wrongdoing or liability. The BC, Alberta, Saskatchewan, Ontario and Québec courts approved the settlements and a plan for the distribution of settlement funds.

"The settlements represent significant recovery for Canadian businesses," said Reidar Mogerman of Camp Fiorante Matthews Mogerman LLP in Vancouver, BC. "We encourage Canadian businesses to apply for settlement benefits. We have designed a claims process that is easy to use – particularly for small business owners."

Anyone who accepted Visa or Mastercard credit cards in Canada between March 23, 2001 and September 2, 2021 is eligible to claim settlement benefits. Claims by small merchants with annual average revenue of less than $5 million do not require supporting documents. Subject to further court order, undocumented claims will be paid $30 for each year the merchant accepted credit cards from 2001 to 2021. There is also an opportunity for merchants with annual average revenue of $5 million or more to make claims with specified documentation. Claims can be filed online at www.CreditCardSettlements.ca/ on or before September 30, 2022. More information about the settlements, the distribution of settlement funds and the claims process can be found online at www.CreditCardSettlements.ca/ or by calling the claims administrator at 1 (877) 283-6548.