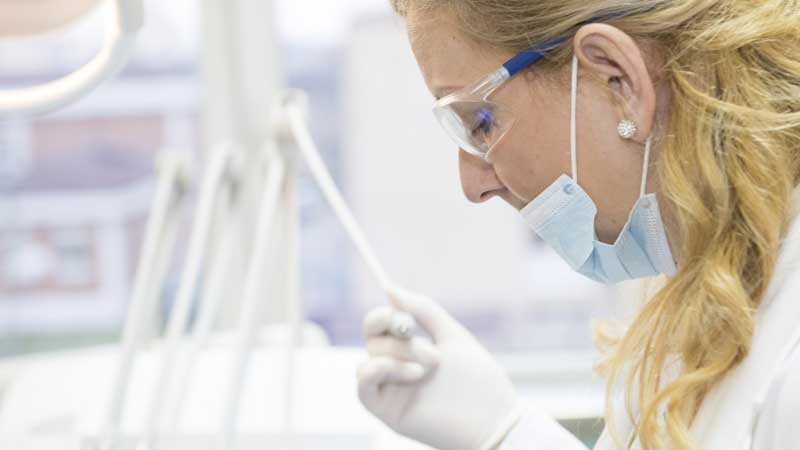 JOBS Retaining And Recruiting Nurses: Key To Getting Canada's Health System Back On Its Feet

Health system challenges in Ontario and across Canada can be overcome if premiers, territorial leaders and the federal government make health human resources (HHR) – and especially nursing – a priority, says the Registered Nurses' Association of Ontario (RNAO).

The federal government took a major step towards that goal Tuesday by announcing that it was reinstating the role of Chief Nursing Officer (CNO) for Canada and appointing Dr. Leigh Chapman to the position.

"Dr. Chapman is a well-known RNAO member and an outstanding choice to inform federal HHR policy. Chapman's expertise as a registered nurse (RN) in various roles and sectors is matched only by her incredible compassion," says RNAO President Dr. Claudette Holloway. "This role has always been important, and even more crucial now given nursing shortages that have been exacerbated by the pandemic," she adds. "We commend Prime Minister Justin Trudeau and Health Minister Jean-Yves Duclos for taking this important step. RNAO has advocated for the reinstatement of this role since it was eliminated under former Prime Minister Stephen Harper," notes Holloway.

Nursing was also top of mind during a meeting Premier Doug Ford held with his Maritime counterparts Monday. During media availability all premiers acknowledged the dire HHR crisis we find ourselves in. Holloway calls it a long-coming admission given the state of the crisis. "Ontario is in even more dire situation as we entered the pandemic with the lowest RN-to-population in Canada – a shortfall of 22,000 RNs. During the past two and a half years more RNs have left due to excessive workloads, deteriorating working conditions, stress and burnout – as well as reduced earnings caused by Ontario's Bill 124."

All four premiers emphasized the need to collaborate with health sector experts and adopt "best practices" to solve the challenges facing the health system. Many of these best practices can be found in the Nursing Through Crisis report released by RNAO in May. They range from ensuring competitive compensation and reducing workloads to building career paths for nurses and other health professionals in Canada so they continue working here for decades to come.

"The exodus of nurses from full-time work positions in hospitals and other settings can only be stopped if full-time permanent positions are better rewarded and recognized over agency positions," says Holloway. And she notes, "It is urgent for our province to capitalize on existing proven programs such as the Nursing Graduate Guarantee and the Late Career Nursing Initiative, and to build a mid-career nursing initiative to entice nurses to stay in Ontario."

"Canadians are feeling the devastating effects of the nursing crisis. Whether it is long wait times accessing the system, closures of emergency rooms, delays in procedures and surgeries or trying to get the care they need in home care and long-term care, no sector is immune," adds Holloway. The crisis is drastically compounded by short staffing, a situation that Holloway says "creates moral distress which affects nurses' ability to provide the highest quality of care. It is untenable and cannot continue."

RNAO CEO Dr. Doris Grinspun says the federal government must take further actions. While thanking deeply Prime Minister Trudeau for appointing an outstanding CNO, she calls on him to increase federal transfer payments to the provinces – and to do so with strings attached to ensure investments are made to improve HHR policy. "We also urge the prime minister to use his authority to ensure premiers fully uphold the principles and spirit of the Canada Health Act (CHA). This includes prohibiting for-profit corporations from performing medical and surgical procedures that require overnight stays," says Grinspun. She adds, "We ask nurses and all Canadians to be vigilant and disclose any such practices."

RNAO opposes medical procedures and surgeries being performed by for-profit corporations because these entities are legally obliged to prioritize the interests of shareholders and investors – not those of patients. "We cannot allow shareholders to carve out money and drain scarce HHR resources from the public purse, thus aggravating the nursing shortage and people's health," says Grinspun. "This is nurses' line in the sand – crossing the line would bankrupt the system ethically and financially, and deliver worse outcomes for most Canadians."

Grinspun says the challenges facing the health system are not insurmountable, and that Canada's well-regarded health system can be fixed. "RNAO is eager to continue working with all governments to do what we need to do for the benefit of our patients and for communities – right across this country."

The Registered Nurses' Association of Ontario (RNAO) is the professional association representing registered nurses, nurse practitioners and nursing students in Ontario. Since 1925, RNAO has advocated for healthy public policy, promoted excellence in nursing practice, increased nurses' contribution to shaping the health system, and influenced decisions that affect nurses and the public we serve.