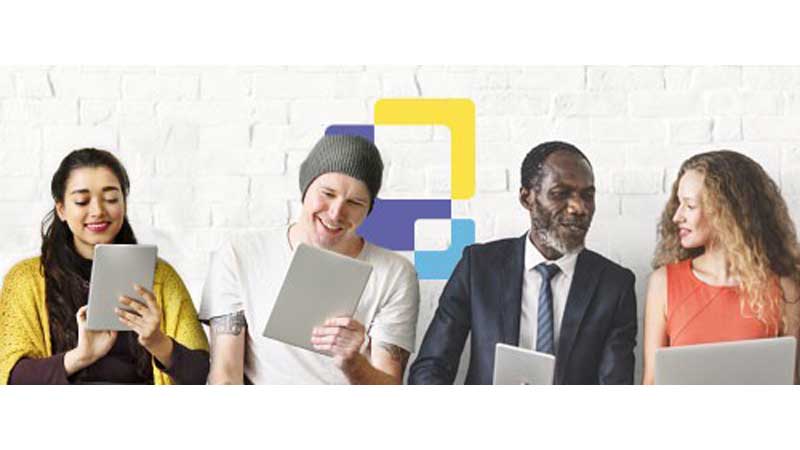 The Minister of Seniors, Kamal Khera, on behalf of the Minister of Employment, Workforce Development and Disability Inclusion, Carla Qualtrough, was at the British Columbia Construction Association to announce over $21 million in funding for its Construction Industry Apprenticeship Program project. The project will provide financial support to small and medium-sized enterprises (SMEs) in British Columbia to hire a minimum of 2,100 first-year apprentices in eligible Red Seal trades over the next two years. This includes a minimum of 500 first-year apprentices from equity-deserving groups such as women, persons with disabilities, Indigenous people and racialized people.

First-year apprentices in eligible Red Seal trades will get the hands-on experience and training they need to progress toward becoming certified journeypersons in the Red Seal trades as a result of connecting with these job opportunities. The organizations that are being funded under the Apprenticeship Service will distribute financial incentives to SMEs and provide additional supports, such as help navigating the apprenticeship system. They will also develop training for SMEs to help them onboard apprentices and create welcoming and inclusive workplaces. To help Canadians facing barriers to a career in the skilled trades, the incentives are doubled for SMEs that hire from equity-deserving groups.

"We need more skilled trades workers in British Columbia, and across Canada. That's why we're working with employers to create tens of thousands of new apprenticeships. It's why we're doubling incentives for employers who hire women, persons with disabilities, and other traditionally marginalized groups—to make sure that everyone who wants to pursue a skilled trade has the chance to."
– Minister of Employment, Workforce Development and Disability Inclusion, Carla Qualtrough

• According to the Canadian Apprenticeship Forum, to meet the demand for skilled journeypersons in Red Seal trades, an average of approximately 75,000 new apprentices will need to be hired per year over the next five years. The top trades most at risk of not meeting the demand include welder, industrial mechanic (millwright), bricklayer, boilermaker, cook and hairstylist.
• According to BuildForce Canada, the construction industry needs to recruit 309,000 new workers over the next decade (2021 to 2030), driven predominantly by the expected retirement of 259,100 workers (22% of the current labour force).
• The Government of Canada is investing nearly $1 billion annually in apprenticeship supports through grants, loans, tax credits, Employment Insurance benefits during in-school training, project funding, and support for the Red Seal Program. Announced in Budget 2019, the Canadian Apprenticeship Strategy will strengthen existing apprenticeship supports and programs by helping apprentices and key apprenticeship stakeholders, including employers, to participate and succeed in the skilled trades.
• To highlight the value of skilled trades workers and the wide range of supports available to build a successful and fulfilling career in the trades, the Government launched an advertising campaign earlier this year to promote the skilled trades as first-choice careers for young people. The campaign website (Canada.ca/skilled-trades) provides Canadians with information about what the skilled trades are, how to become a tradesperson, and what financial supports are available to them while in training.
• Measures in Budget 2022 to support skilled trades workers:
• • $84.2 million over four years to double the funding for the Union Training and Innovation Program to help apprentices from under-represented groups begin—and succeed in—careers in the skilled trades through mentorship, career services and job matching.
• • A new Labour Mobility Deduction, which would provide tax recognition on up to $4,000 per year in eligible travel and temporary relocation expenses to eligible tradespeople and apprentices. This measure would apply to the 2022 and subsequent taxation years.
• • $2.5 million
SOURCE: Employment and Social Development Canada