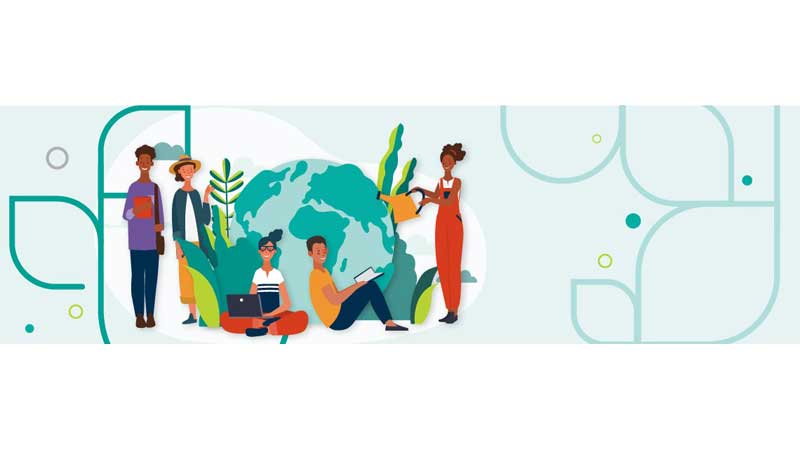 Pricing pollution is widely recognized as the most efficient way to reduce greenhouse gas emissions and drive clean innovation. Carbon pricing works by putting a cost on the thing we don't want—pollution—and adding value to the things we do want—clean air, reliable and affordable clean energy, and sustainable jobs—while providing flexibility for consumers and industries to find the lowest-cost solutions. Last year, at COP26, Prime Minister Trudeau issued a challenge to triple the global coverage of carbon pricing by 2030.

Today, at COP27, the Honourable Steven Guilbeault, Canada's Minister of Environment and Climate Change, and the Honourable Maisa Rojas Corradi, Chile's Minister of the Environment, officially rolled out the Global Carbon Pricing Challenge—a Canadian-led initiative that calls on all countries to adopt pollution pricing as a central part of their climate strategies. They were joined in a panel discussion by representatives from New Zealand, Sweden, and the United Kingdom, just a few of the countries that are considering or have already made carbon pricing key to their approach to fighting climate change.

This partnership of carbon-pricing champions aims to expand the use of pollution pricing by strengthening existing systems and supporting emerging ones. The Challenge will also create a forum for dialogue and coordination to make pricing systems more effective and compatible and to support other countries in adopting carbon pricing.

Every year, participating countries will gather to monitor their progress toward meeting the goals of the Global Carbon Pricing Challenge, share best practices, report new actions, and welcome new participants.

The impact and effectiveness of carbon pricing only increase as more countries adopt it. Through international cooperation, countries can send consistent signals to investors that pollution cannot be free.

Canada continues to be a global innovator in effective pollution pricing. For example, the Government's recent Fall Economic Statement sets out a plan to establish carbon contracts for difference. These contracts would ensure that businesses can plan long-term investments in decarbonization and clean technologies, based on a predictable price on carbon pollution and carbon credits.

"Prime Minister Trudeau issued the Pollution Pricing Challenge a year ago in Glasgow and many have responded. Countries around the world are realizing that pricing carbon pollution can reduce emissions and fight climate change at the lowest cost while also spurring clean innovation. Working together with like-minded nations, we can triple the global coverage of carbon pricing as an important step toward achieving net zero by 2050."
– The Honourable Steven Guilbeault, Minister of Environment and Climate Change

• According to the World Bank, there are sixty-eight carbon pricing initiatives currently in place across the globe, both national and subnational. Together, these initiatives cover twenty-three percent of global greenhouse gas emissions.
• Canada is recognized internationally as a climate leader, in large part due to robust domestic carbon-pollution pricing. Canada's approach gives provinces and territories the flexibility to implement their own carbon pricing systems that best meet their needs, while aligning with minimum national standards.
• Canada is one of the few countries to have announced a carbon price trajectory all the way to 2030. Setting a long-term price trajectory sends a strong signal to drive low-carbon investment today and helps put us on a path to net zero by mid-century.
• Canada is boosting its support for the World Bank's Partnership for Market Implementation—which helps countries to design, pilot, and implement pricing mechanisms aligned with their development priorities—to $16 million. The Partnership is a linchpin initiative to help advance the goals of the Challenge and to help more countries realize the benefits of carbon pricing policies.