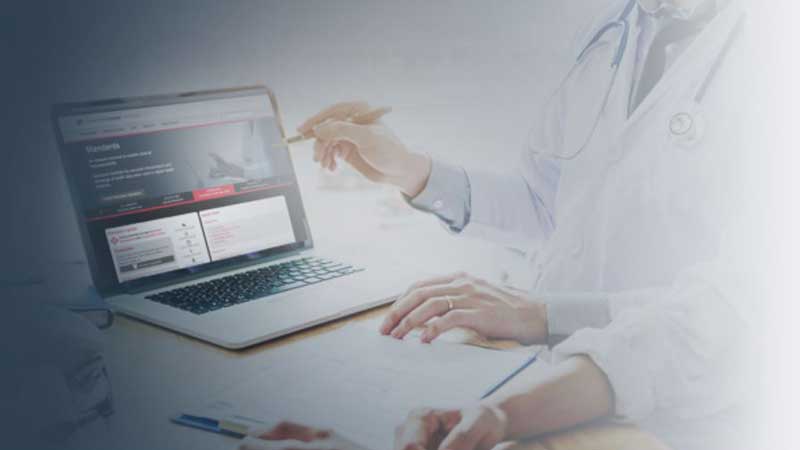 The implementation of a mixed health care system, like in France and Sweden, would be supported by a majority of Canadians according to a new IPSOS poll commissioned by the Montreal Economic Institute (MEI) and released today.

"If Canadians still worry about the excesses of the American system, they are ready to experiment with mixed models like those of France and Sweden," says Emmanuelle B. Faubert, economist at the MEI. "In the Quebec context, this shows that there is a clear mandate for the CAQ's independent mini-hospitals project."

Countrywide, 64% of respondents think the provinces should take inspiration from the French and Swedish health care systems. In Quebec, support for these models reaches 73%.

Both France and Sweden have independently operated clinics and hospitals, where treatment is covered by the governmental insurance plan.

In Quebec, the Coalition Avenir Québec campaigned on the construction of mini-hospitals under the direction of independent operators as a way of reducing emergency room wait times.

Fully half of respondents to the poll said they were dissatisfied with the health care system in their province.

Nor does the population feel the effects of the massive funds injected in recent years, with seven in ten respondents indicating that they saw no effect (38%) or saw a negative effect (33%) on the health care system.

"Canadians understand that our health care system problems will not be resolved just by throwing a few more billion dollars at them," says Ms. Faubert. "It's clear that Quebec, and all of Canada, is ready for real health care reform, notably by calling upon independent operators, as long as access remains universal."