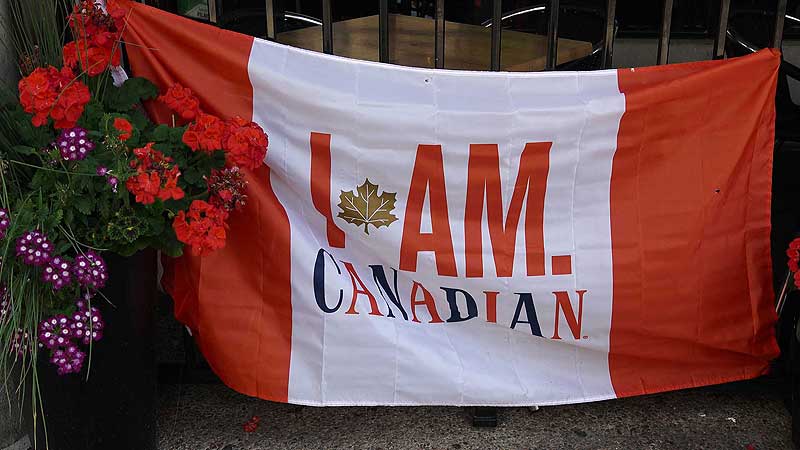 “Redpath Sugar is very pleased to be the title sponsor of the annual Redpath Waterfront Festival and presenting sponsor of the ONTARIO 150 Tour,” states Nancy Gavin, Manager of Brand Development, Redpath Sugar Inc. “The 150th Anniversary of Canada is a significant year to celebrate Canada’s diversity and we are delighted to support the unique programming and entertainment drawing attention to various waterfront communities throughout Ontario.”

In Toronto, the waterfront will come alive with interactive shows and entertainment, food, drink, shopping, games and much more at Sherbourne Common and HTO Park. To get you from one park to the other, the RWF will offer a courtesy shuttle compliments of Hyundai Auto Canada. Hyundai has also confirmed their partnership for the ONTARIO 150 Tour and will travel to the various locations during the summer.

EXPERIENCE RHYTHM OF THE NATION/ RYTHME DE LA NATION
Rhythm of the Nation is a Canada 150 Fund initiative that has been created specifically for the ONTARIO 150 Tour. Nationally renowned DJ Creeasian will be remixing Canada’s cultural sounds including Aboriginal, Celtic, French, European, Afro-Caribbean and Asian. Interactive and engaging, Rhythm of the Nation invites audiences to discover Canada’s rich diversity through dance and music. The inspirational performances will be happening in Sherbourne Common all weekend.

CATCH THE ACTION PACKED WEST COAST LUMBERJACK SHOW
From Canada’s Got Talent, The Bachelor Canada, and Bates Motel, the West Coast Lumberjack Show will deliver 45 minutes of non-stop lumberjack action, including log-rolling, tree climbing and axe throwing! Cheer on the teams as they compete head-to-head in Sherbourne Common.

MEET THE ROYAL CANADIAN NAVY
Back by popular demand, the Royal Canadian Navy (RCN) is sailing in on a 440ft frigate. Visitors will have the chance to tour the HMCS Ville de Québec for free all weekend in Sherbourne Common. On-land RCN activities include a 5-km fun run along the waterfront at 8:30 am on July 1 and 2 and the second annual Navy Chef ‘s Cook-Off, this year on the BBQ where you can learn culinary skills and watch RCN chefs go head to head on the grill, black box style.